Australia found itself in hot water again as China and other countries raised concerns over Australia's human rights problems including racism, war crimes overseas, including in Iraq, at a recent United Nation (UN) human rights session. 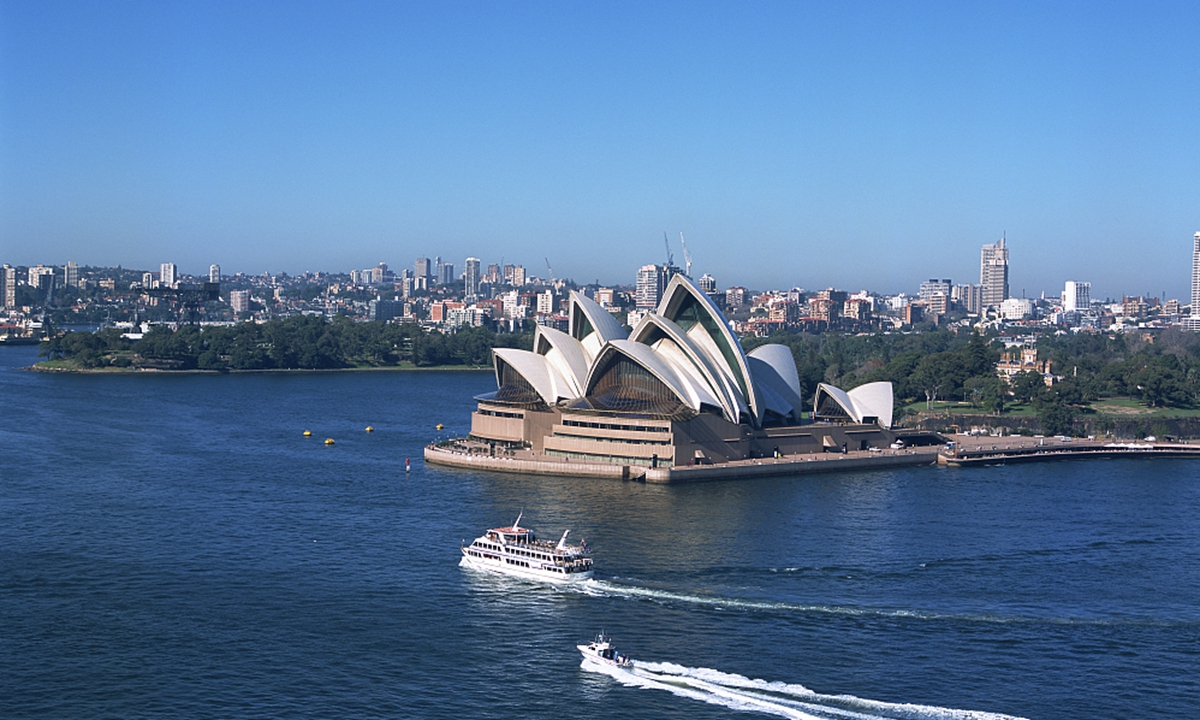 A Chinese expert warned Australia's long-standing racism could lead to another "Floyd tragedy". The expert said the country's accusations over China's issues including that of Xinjiang and Hong Kong are solely for political purposes as it has turned blind to its home problems and doesn't really care about human rights.

Hua Chunying, spokesperson for Chinese Foreign Ministry said at a press conference on Thursday that China hopes that Australia will take the opinions of the international community seriously, face its human rights issues squarely, and take concrete measures to improve its human rights situation and contribute to the sound development of the global human rights cause.

It reaffirmed calls for a thorough investigation into war crimes by Australian special forces in Afghanistan - the issue that was at the center of a tweet by a Chinese foreign ministry spokesperson in December.

Some of the recommendations were echoed by other countries attending Wednesday's UN Universal Periodic Review of Human Rights.

Media reports said that one question that stood out is why Australia has delayed a push to raise the age of criminal responsibility from 10 to 14 years, which was widely believed to likely result in Australia's high rates of incarceration of Indigenous children.

Canada, France, Germany, Venezuela and Norway were among the 31 UN member states to call on Australia to raise the age, Australian media said.

Chen Hong, director of the Australian Studies Center at East China Normal University in Shanghai, told the Global Times on Thursday that the human rights issues raised by the UN countries are deep-rooted, long-standing and critical in Australia.

Discrimination against Asians, especially Chinese, are worsening in the country since the COVID-19 pandemic and a series of cases involving physical and verbal attacks have been reported by local media, he said.

Not only has the international community long called on Australia to reduce the imprisonment of indigenous citizens, but also Australian society has paid attention to some unexplained deaths of indigenous residents on the way to jail and believe the police could be suspected.

The police violence against the indigenous residents remind the public of the African American George Floyd who died after being pinned down by a US police officer who held his knee on Floyd's neck for nearly nine minutes, and the consequent social protests. Chen said the racism and attendant police enforcement in Australia are similar with those in the US, and he's worried it could lead to another Floyd tragedy and social conflicts.

"This is not just a social but systematic problem," Chen addressed.

However, despite its serious home human rights issues, Australia turned to hype up China's affairs and smeared China's Xinjiang, Tibet and Hong Kong issues without evidence, which reflects the country's indifference in true human rights issues and craze for political gains, Chen noted.