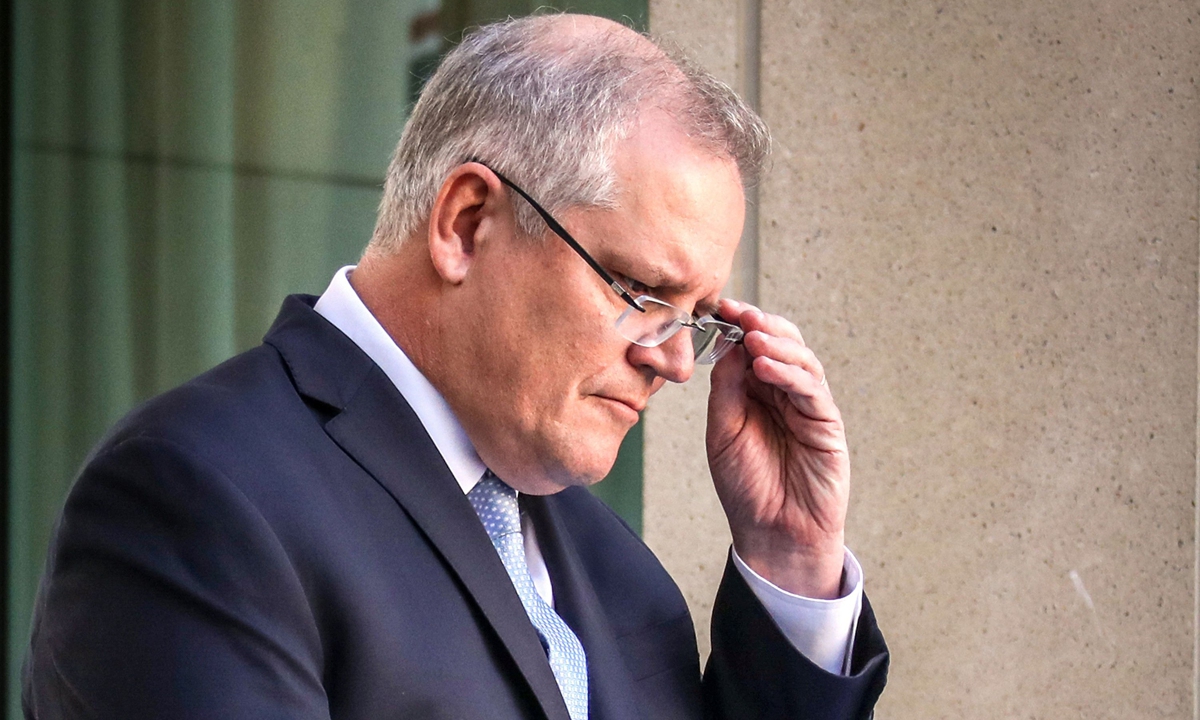 Wang Wenbin, spokesperson for the foreign ministry, said at a press conference on Wednesday that the current difficulties in China-Australia ties have been caused by Australia, which Australia is aware of.

Many people in Australia have voiced objective and rational views on the bilateral relations and given useful suggestions on improving ties, said Wang, noting that the Australian government needs to listen to them.

The Australian government should face up to the root causes of the setbacks in China-Australia relations, view China and its development in an objective and rational way, handle bilateral ties in accordance with the principle of mutual respect and equality, correct the wrong words and deeds it has taken in relation to China, and do more to enhance mutual trust and promote practical cooperation between the two countries, Wang said.

His remarks came after Keating issued a fresh warning to Scott Morrison, urging the Morrison government to reassess its approach to the global superpower, according to Australian media.

Speaking to Australia's National Press Club on Wednesday, Keating urged Morrison not to get involved in the US-China conflict over the Taiwan question, insisting the flashpoint was not worth risking Australia's security.

He believes that Australia is now very much at odds with its geography and has lost its way amid heightened tensions with China. He stressed that China's simply too big and too central to be ostracized.

Keating is wise on the China policy, Chen Hong, a professor and director of the Australian Studies Center at East China Normal University, told the Global Times on Wednesday.

More and more Australian politicians, scholars, businessmen and people in the agriculture and farm industries have called on the Morrison government not to blindly follow the US, and abandon its anti-China policy and serve Australia's national interests, Chen pointed out.

Over the weekend, Western Australia Premier Mark McGowan said he would embark on a reconnection tour of China, South Korea and Japan once the state opens again to international travel next year, Australian media reported on Tuesday.

After the two states reconnect with the Chinese market and cooperate with China, more states are likely to follow suit in seeking real interests for their people and helping the local economic recovery in the post-pandemic era, Chen noted.

Western Australia had a very close and long relationship with the Chinese market, especially in energy, mineral industry, for more than 10 years, Chen explained.

McGowan has been a very pragmatic politician, very clever at finding space outside the purview of the federal government to repair its relations with the Chinese market, Chen said. Unlike foreign affairs and defense, trade policies can be made at the state level, so the state premier was able to find such opportunities on the fringes of the federal administration's China-bashing policy, Chen noted.