The JIC Books is holding a lecture series to trace the cultural connections between Shanghai and other international metropolises like Paris, London and New York.

The lecture series, entitled City Light, is taking place at the bookstore on weekends through February with free entry, though registration is required.

The first lecture of the series, named Restaurant, Salon and Café: Culture of Paris and Shanghai, was presented by French literature professor Yuan Xiaoyi of East China Normal University. 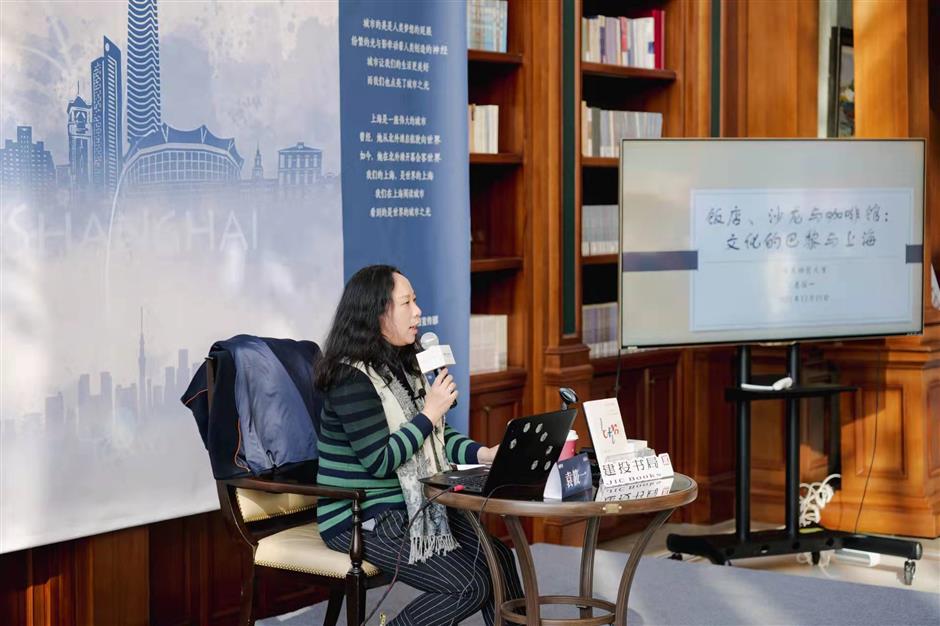 The café is a signature of the literature circle in France, where literati, adventurers and philosophers are always gathered, said Yuan, who introduced some literature landmarks in Paris for readers as well as French culture's influence on Shanghai.

Shanghai was once nicknamed the Oriental Paris, a city which now is home to the greatest number of cafés in the world. 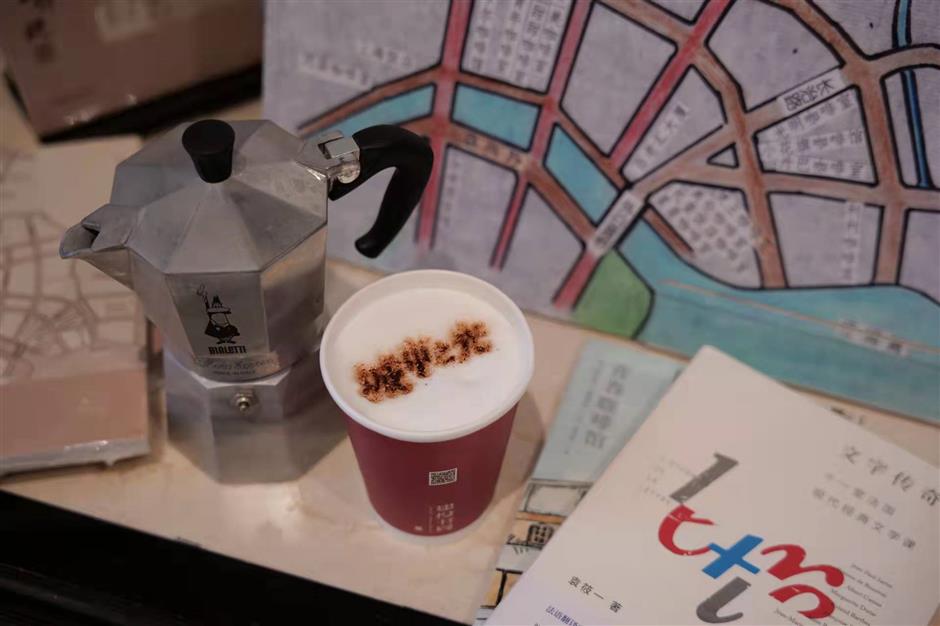 The upcoming lectures will examine cultural and artistic connections between Shanghai and other international metropolises like New York, London, Tokyo, St Petersburg and Milan.

JIC Books, affiliated with JIC Group, specializes in biographies and the developmental history of companies and countries. The bookstore hopes the lecture series can help its readers explore the essence of the world's metropolises and their connection with Shanghai, despite the current travel restrictions.